Many Woodstock residents explain our hometown to people they meet with the question, “Have you ever seen the movie “Groundhog Day””? The film, of course, was shot in Woodstock in 1992. What you may not know is that Columbia Pictures and the producers of the film made a donation that resulted in the formation of the District 200 Education Foundation. The film group donated hundreds of props and valuable items used in and on the film to District 200. A group of citizens formed the District 200 Education Foundation, and auctioned the donated items resulting in a nest egg that has been used to fund programs to benefit thousands of our students for more than 25 years.

Each year the Foundation holds a major fundraiser on or around Groundhog Day, and in the fall distributes the funds to support projects as requested by District 200 staff members. Annually we support D200 staff and programs through D200 Education Foundation Impact Grants that allow for expanded programming and enhanced educational experiences for district students. 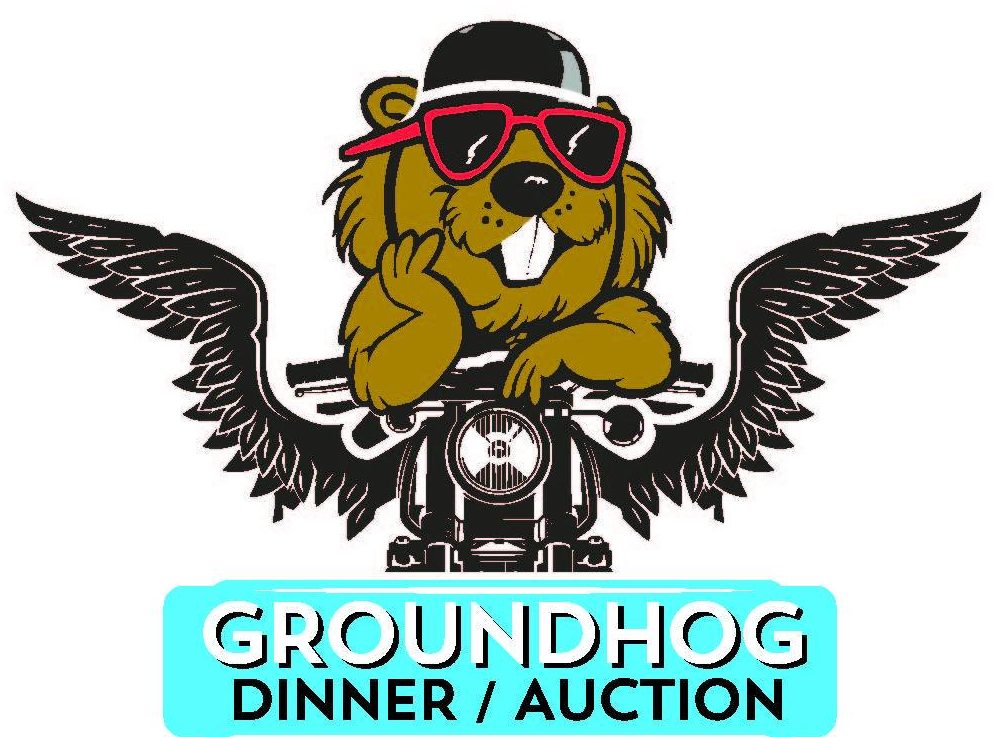 Due to the pandemic, we have yet to determine whether the event will be held in person or virtually. Please check our website as the date grows closer for further information.

Thank You to our 2020 Event Sponsors & Donors